The Akan people live in  West Africa,
"Akan culture can be found in the New World. A number of Akans were taken as captives to the Americas. Roughly ten-percent of all slave ships embarked from the  Gold Coast.  These  Akan captives were notorious for a large number of slave revolts and plantation resistance tactics. These captives were feared throughout the Americas so much so that we can see their legacy within groups such as the Maroons of the Caribbean and South America" Wikipedia Oct. 15 2018

The DA stands for Digital Academy, thus  Camp Akan-DA is a about adapting a digital expression of African American Heritage. 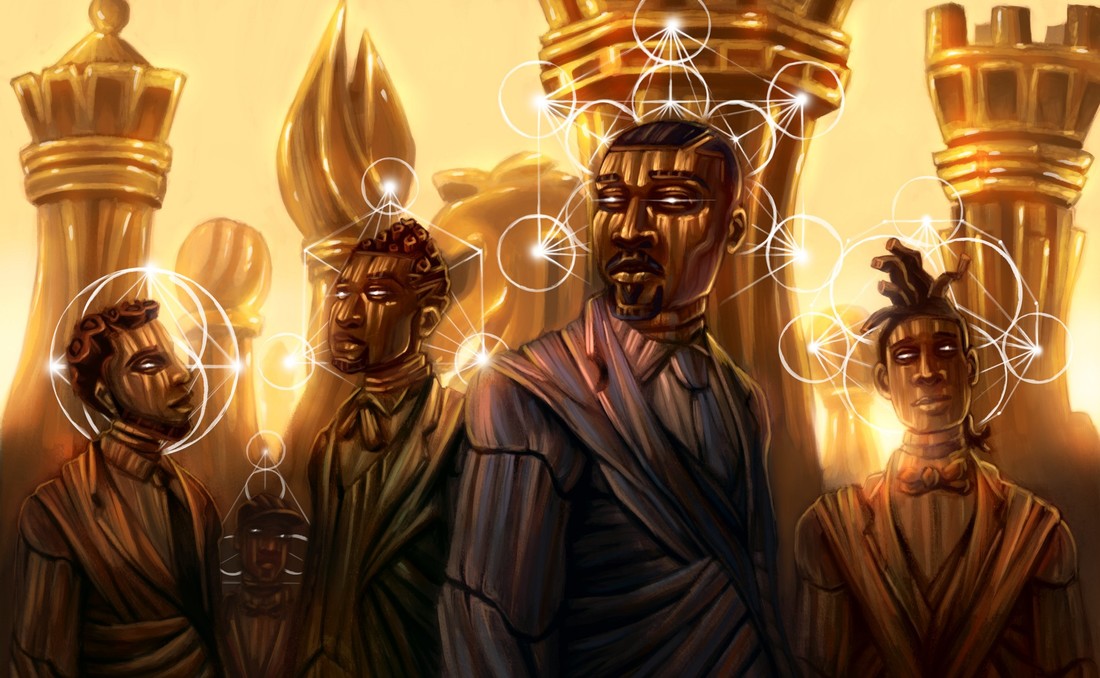